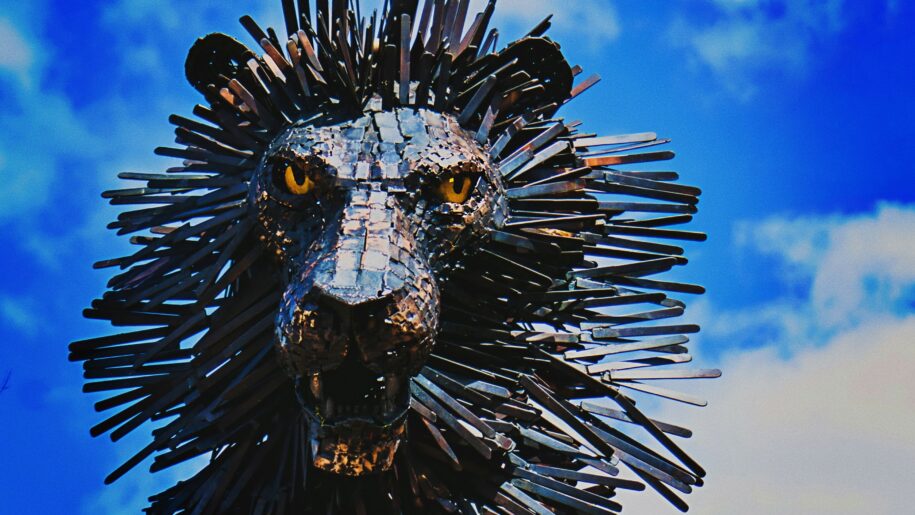 The Inner Ring was recommended to me only last week.  I’m not sure how I made it this far without knowing about it.  Forgive me, if you know it well and have it thought through.  If you haven’t come across it, it is worth a read.

As a young teenager I didn’t read much and then all of a sudden that changed and I haven’t stopped. Somewhere, in those early years I read the Chronicle of Narnia and even though now long forgotten, I have a special place in my heart for Lewis.

As I read the piece I was struck by that teenage desire to be part of a group. I’m surrounded by this at home with a house full of teenagers.  Your Friend Group is a thing, as they like to say.  I don’t really remember my own emotional experience other than learning the hard way never to say ‘everyone is going’ when I was looking to go out.

Of course, as I write memories are flooding back in.  I was part of the ‘Family’ group in my school; the other groups were the ‘Jocks’ and the very proud ‘Animals’.  These groups weren’t mutually exclusive but I suppose they were an Inner Ring and within each there were more inner rings that Lewis speaks about.  I have no doubt that Lewis is right;

“in many men’s lives at all periods between infancy and extreme old age, one of the most dominant elements is the desire to be inside the local Ring and the terror of being left outside”

Only last week I was speaking with Tom Griffin, Premier Surgical about Chartered Accountants who resign their membership.  All that effort to get into an Inner Ring only to give it up.   Unless of course these types are the ‘sound craftsmen’ that Lewis rerefers to, or maybe of course, as Lewis points out, the giving up is letting them into another Inner Ring – a smoke filled room where those in the know hang out.

I have made it my business to join many groups over my life. Both in business and in my spare time as described by Lewis.  I have certainly made the mistake of joining groups for the wrong reason.  Looking to be in an Inner Ring for the wrong reason; to be in the know as he describes. I hope this has passed; with lots of work on myself, I am learning to be me and to consort simply with the people I like. I have no desire to be the ‘inner ringer’ he speaks about.

Lewis isn’t suggesting we don’t have groups but he is certainly challenging motivations.  This has implications for the individual, which the essay is addressing but there are greater implications for society.

This essay was written long before social media.  It strikes me that this technology has facilitated individuals becoming ‘inner ringers’ and is assisting with creating a polarised world full of many rings; concentric and overlapping.  Within these rings the algorithms ensure our views of the world are refined and brought in line.  Confirmation bias abounds so that the world view of any one ring can become easily entrenched.

The essay provoked me to consider my own circles and what motivates me to be part of them.  It certainly has given me reason to consider the rings that dominate society here in Ireland but also internationally and the role I may play or not play in them.

I have no conclusion, for now.  I’d be delighted to hear your views.

* C. S. Lewis (1898-1963) was Professor of Medieval and Renaissance Literature at Cambridge University and a Fellow of Magdalene College, Cambridge. “The Inner Ring” was the Memorial Lecture at King’s College, University of London, in 1944.